A man is driving down the road and notices a car in the ditch. He doesn’t usually help many people so he drives on by. Then he notices that a pretty woman is the driver so he goes back to help. As he is hooking his truck to her car he says, “You know, you are the first pregnant woman I’ve ever helped out of a ditch”.
“But I’m not pregnant,” she says.
“Well you’re not out of the ditch yet,” he says. 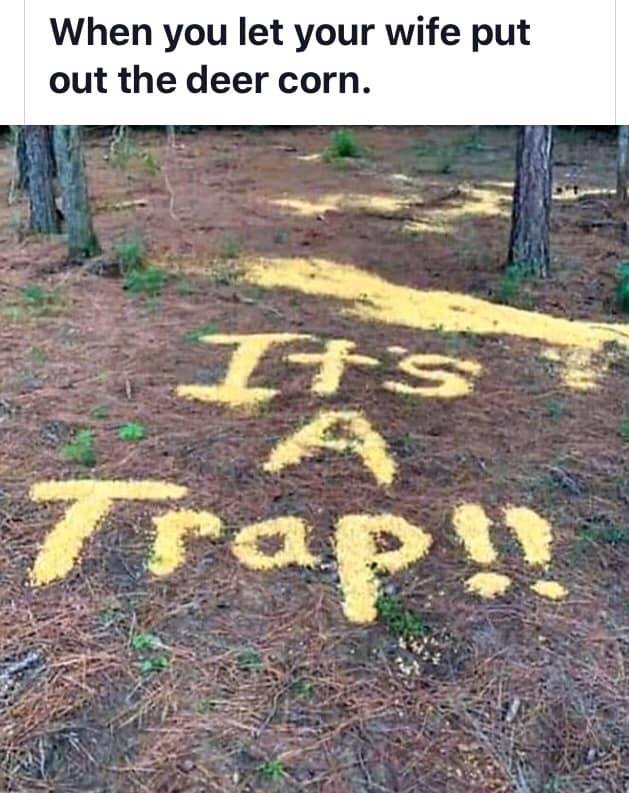 An elderly man in Florida had owned a large farm for several years. He had a large pond in the back, fixed up nice - picnic tables, horseshoe courts, and some apple and peach trees. The pond was properly shaped and fixed up for swimming when it was built. One evening the old farmer decided to go down to the pond, as he hadn't been there for a while.

He grabbed a five gallon bucket to bring back some fruit. When he neared the pond, he heard voices shouting and laughing with glee. As he came closer he saw it was a bunch of young women skinny-dipping in his pond. He made the women aware of his presence and they all went to the deep end.

One of the women shouted to him, "We're not coming out until you leave!" The old man frowned, "I didn't come down here to watch you ladies swim naked or make you get out of the pond naked."

Holding the bucket up he said, "I'm here to feed the alligator."

Those were the good ol' days

when I could get up without the sound effects.

Those were the good ol' days

when I could get up without the sound effects. 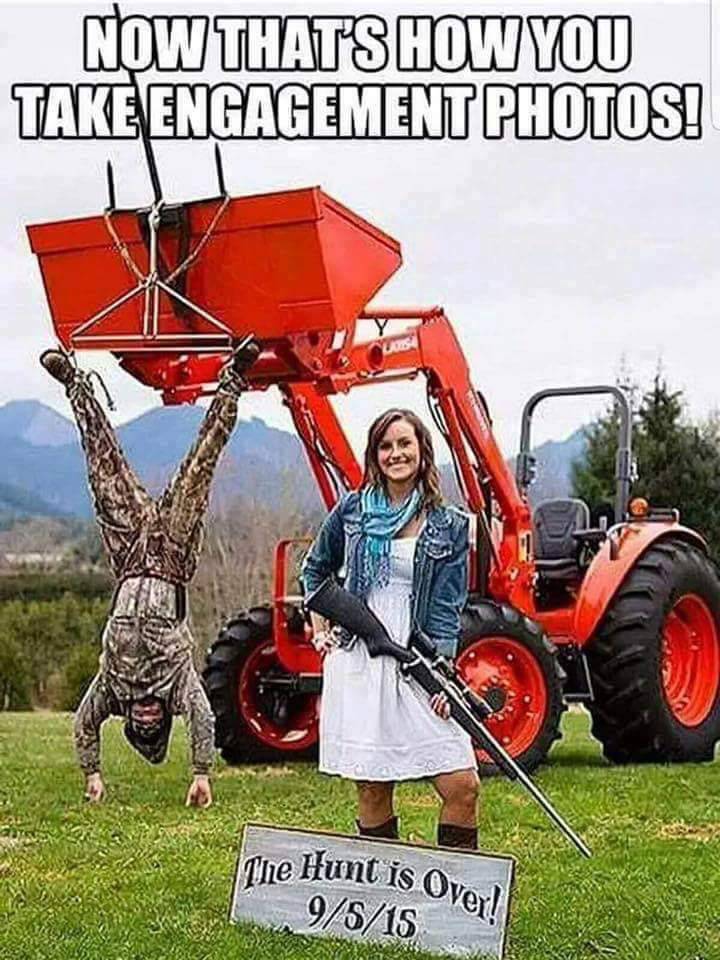 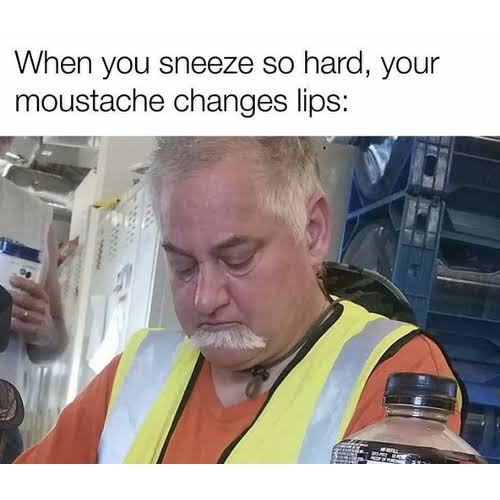 Dang Jim I think that's the firs picture I ever seen O' you!
I don't scare easy...I'm kinna Scared!

an electrical engineer, a chemical engineer and a Microsoft engineer. Suddenly the car stops running and they pull off to the side of the road wondering what could be wrong. The electrical engineer suggests stripping down the electronics of the car and trying to trace where a fault might have have occurred.
The chemical engineer, not knowing much about cars, suggests maybe the fuel is becoming emulsified and getting blocked somewhere.
The Microsoft engineer, not knowing much about anything, came up with a suggestion. "Why don't we close all the windows, get out, get back in, and open all the windows and see if it works?
Reactions: dustin ray and Bonecollector

An artist asked the gallery owner if there had been any real interest in his paintings which had been on display for the previous few weeks.
‘I have good news and bad news,’ the owner replied. ‘The good news is that a gentleman inquired about your work and wondered if it would appreciate in value after your death. When I told him it would, he bought all 17 of your paintings.’
‘That’s wonderful, absolutely marvelous,’ the artist exclaimed. ‘What’s the bad news?’
‘The buyer was your doctor.’ 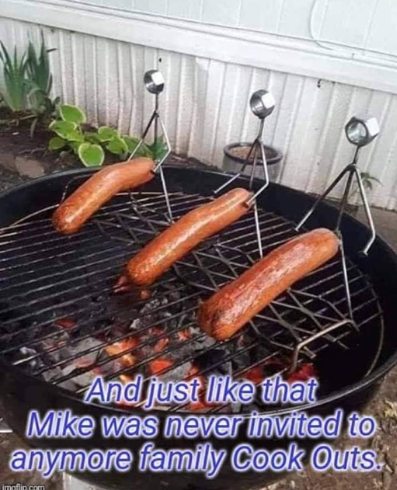 A 93-year-old woman who was particularly despondent over the recent death of her husband, decided that she would just kill herself and join him in death. Thinking that it would be best to get it over with quickly, she took out his old Army pistol and made the decision to shoot herself in the heart since it was badly broken anyway. Not wanting to miss the vital organ and become a vegetable and a burden to someone, she called her doctor's office to inquire exactly where the heart would be on a woman.

The doctor said, "Your heart would be just below your left breast."

Later that night Mildred was admitted to the hospital with a gunshot wound to her knee.

What do Hillbillies do on Halloween

Just Smile and Be Happy!

You make a good point.Throw in Pizza and your golden!

dirtclod Az. said:
You make a good point.Throw in Pizza and your golden!