What are your guy's thoughts on the bear attacks this year? 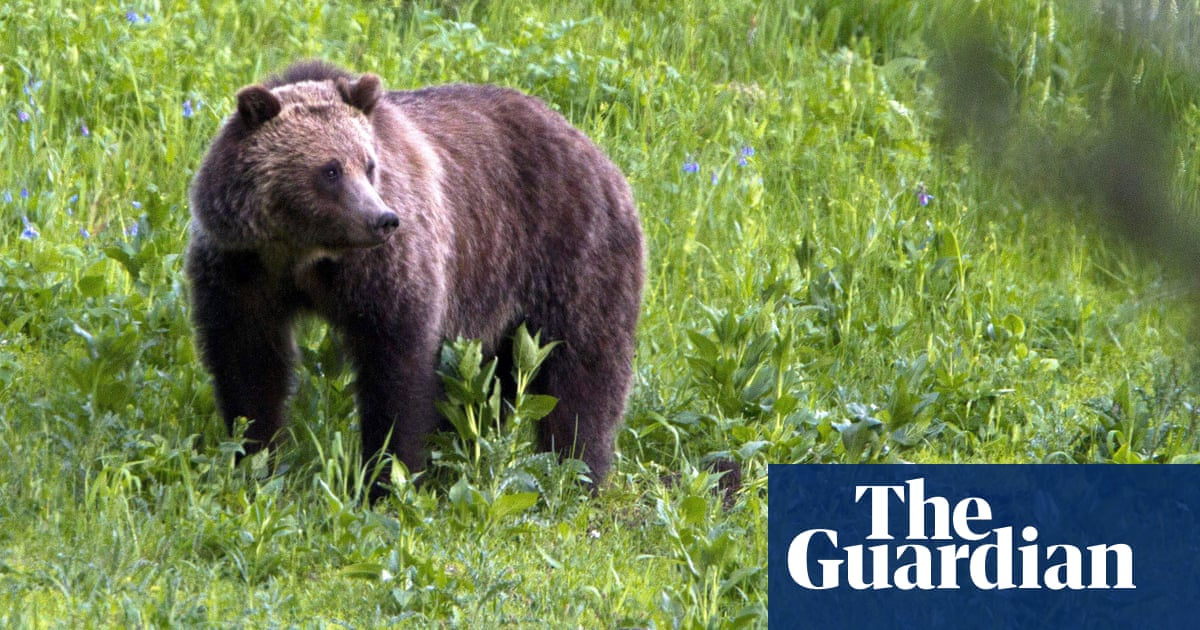 Charles Mock, 40, died of scalp and facial wounds after managing to call 911 for help

I don't know if I would call it Racking Up, but there are a few more already this year.

But when you have more and more people heading into the back country or where the bears are more active you are going to see more bear attacks.

Here is another one that happened recently. I like the part about campers waking up to the bear and taking their food out of their tents and going back to bed.

Grizzly bear pulls California woman out of tent in Montana, kills her

A grizzly bear is still on the loose after it pulled a woman from her tent in the middle of the night Tuesday in Montana, killing her, according to wildlife officials.

I feel safer hiking in bear country than I would walking around in Chicago. But, bears are dangerous and should be actively managed.
Reactions: marcusvdk, dan maule, Maxhunter and 6 others

AKaviator said:
I feel safer hiking in bear country than I would walking around in Chicago. But, bears are dangerous and should be actively managed.
Click to expand...

Best to carry a gun in both places.
Reactions: dan maule, Winchester, gonhunting247 and 1 other person

I feel for the folks that are mauled and their families but hang out in the bears home and that is the chance you take.

kidoggy said:
would love to see some griz transplanted to chicago!!!!!!!!!! it is the home of "da bears" after all!
Click to expand...

Like in Golden Gate Park , SF to start with

This is going to get worse before it gets better IMO
Reactions: Winchester, Colorado Cowboy, mosquito and 1 other person

If we could hunt them quite a bit (like in Alaska) they would fear people and stay away a lot more resulting in fewer attacks. Unfortunately that probably isn’t going to be permitted anywhere in the lower 48 any time soon.
Reactions: dan maule, AKaviator and Colorado Cowboy

I was watching "wardens" last night and it was going over a grizzly attack.

Some shed antler hunter had to shoot a bear in self defense. He got very lucky with that .44 magnum he has on his side. I believe he said he shot it 2 times actually. The second shot proved to be a solid hit.

I bet you he needed to change his underwear after that encounter. Of course the wardens pretty much demonized him for shooting the bear in a round about way....