My brother and I had 2 tags, for 2 different unit during the 3rd season. We decided to hunt my tag for the first 4 days of season, then head over to his unit and hunt the last half of season. We had never stepped foot in either unit until and knew we would have our work cut out.

On Friday before the opener, we saw a few does and one small 4x4. Saturday was going to be a good day to cover lots of ground and look over parts of the unit, as the wind was going to blow 30-40mph. We looked over lots of areas and narrowed it down to one part of the unit were thought we'd concentrate on.

On Saturday evening we found this buck pushing around some does 150 yards from us. So far this was the best buck we had seen. 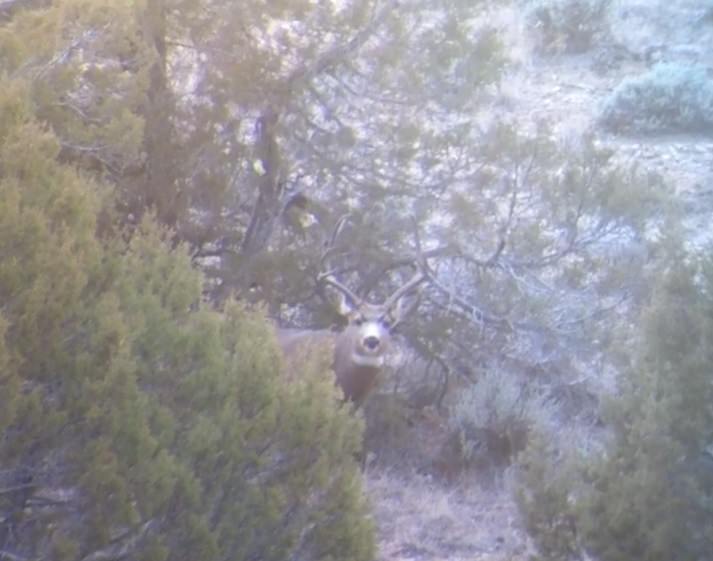 Sunday morning had us in the same area as the buck above, hoping some more bucks came moved in to check does. We didn't see anything worth going after. Later that morning we walked back to the truck and headed to another vantage area. We found two nice bucks moving through and opening. After watching the bucks and getting a better look, this one with heavy mass and kickers was the buck I was going home with. All and all this was a great unit to hunt and hopefully one day I'll be back. 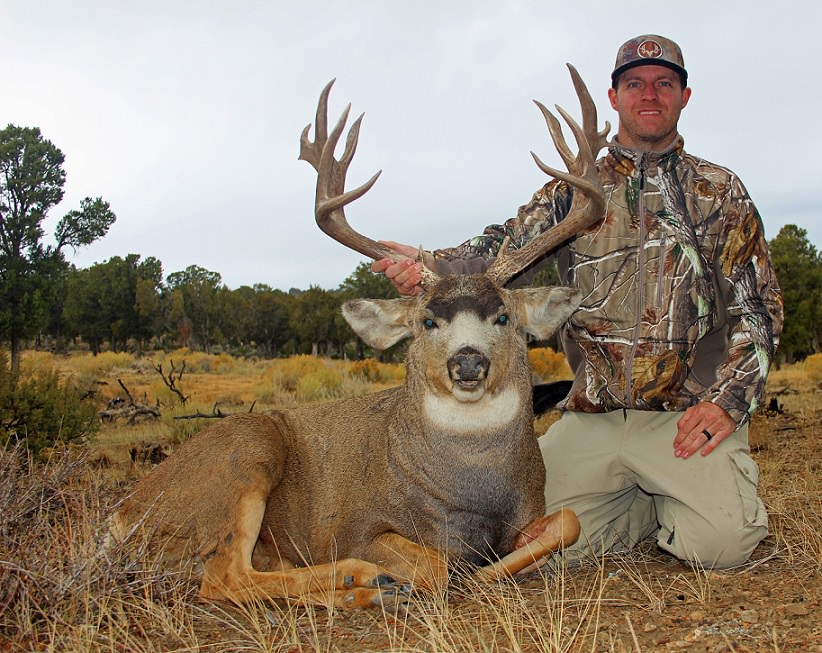 After getting the buck quartered up and camp broke down, we headed over to my brothers unit. Arriving in his unit Monday, gave us a head start to our plans and all week to fill his tag. We hunted from daylight to dark everyday, sitting behind the glass until our eyes hurt. We turned up one shooter, a lot of small bucks, and 100's of does and fawns on public. We hunted from 6500-9500 feet. Moved up to the snow line, down to the sage and everything in between. We glassed 1000's of deer on private throughout the week also, and not one big buck was with all those does. Not sure if the weather had them in the thick transition areas on private, or we were just in the wrong part of the unit. Would like to try the unit again one year and redeem ourselves.

Yeah he would have been in the back of my pickup too! Congrats!

That is a great looking buck. I love the mass and the extras on both backs!

that is a very cool looking buck


Sent from my iPhone using Tapatalk
B

what a good looking buck..... great story too thanks.

Sent from my SM-G950U using Tapatalk

Congrats on your buck, very cool character on that guy! 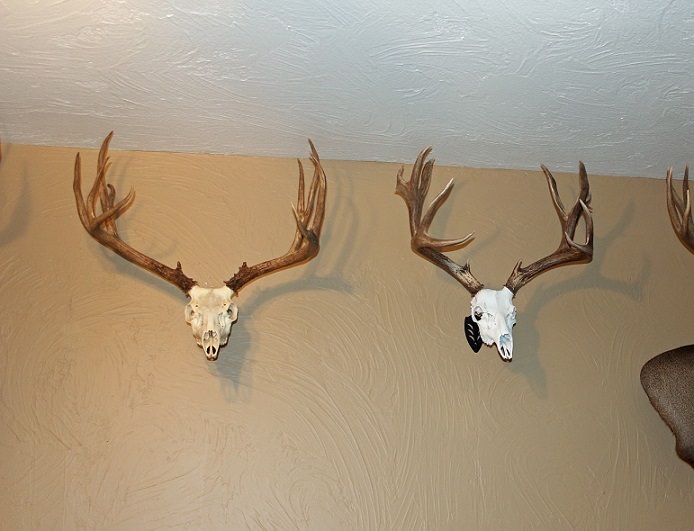