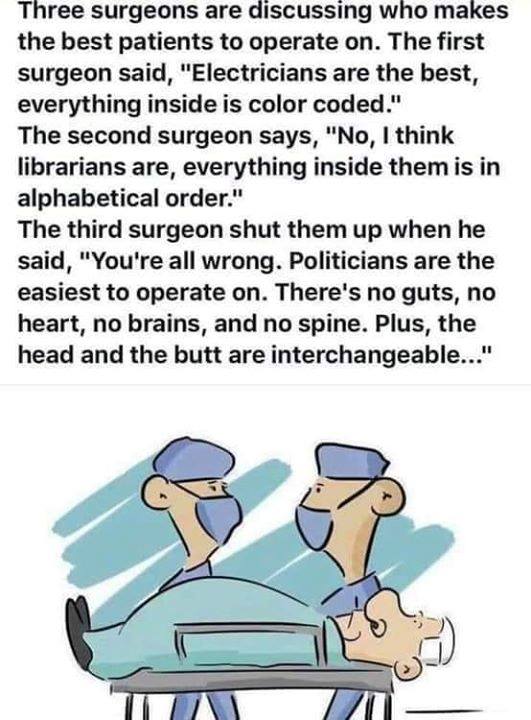 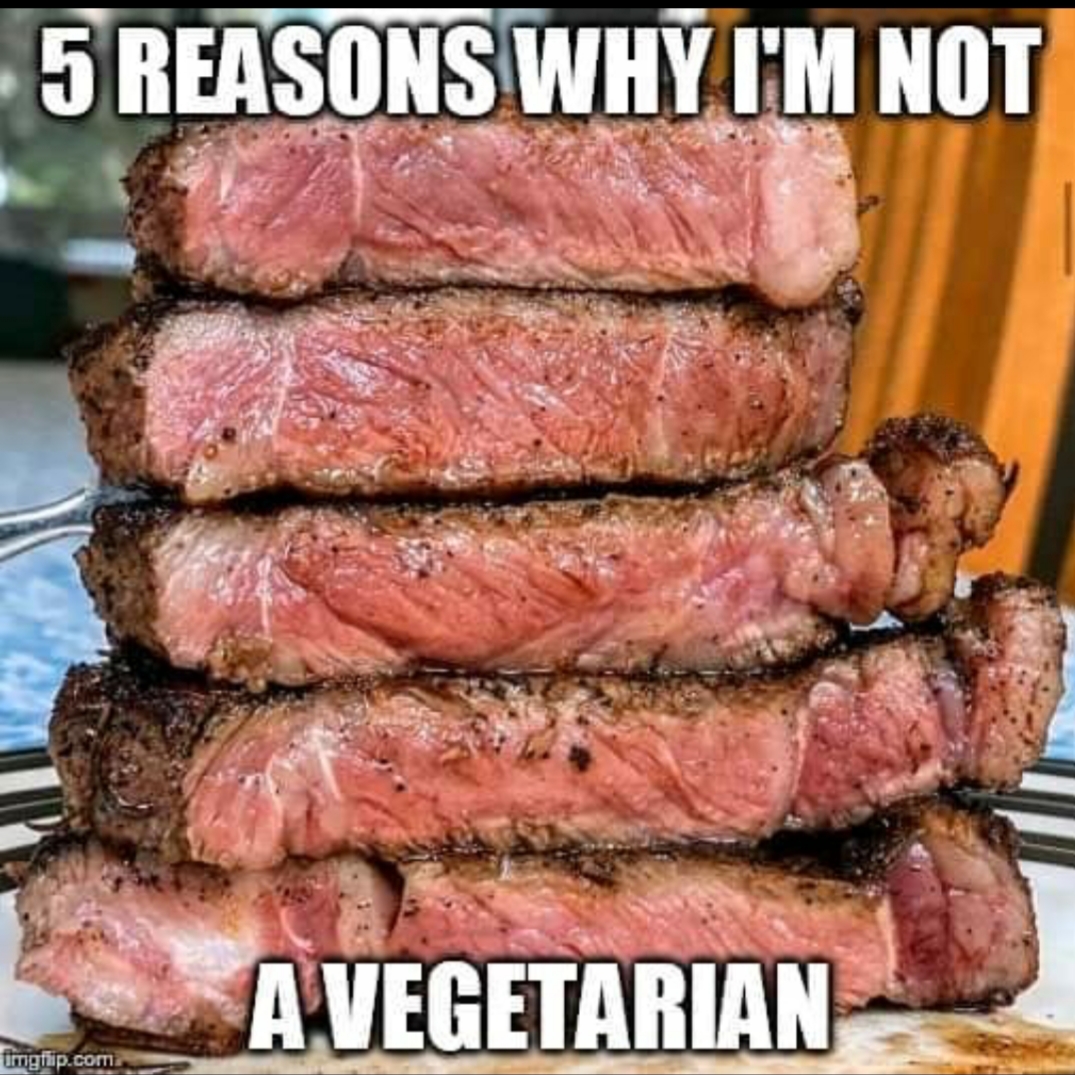 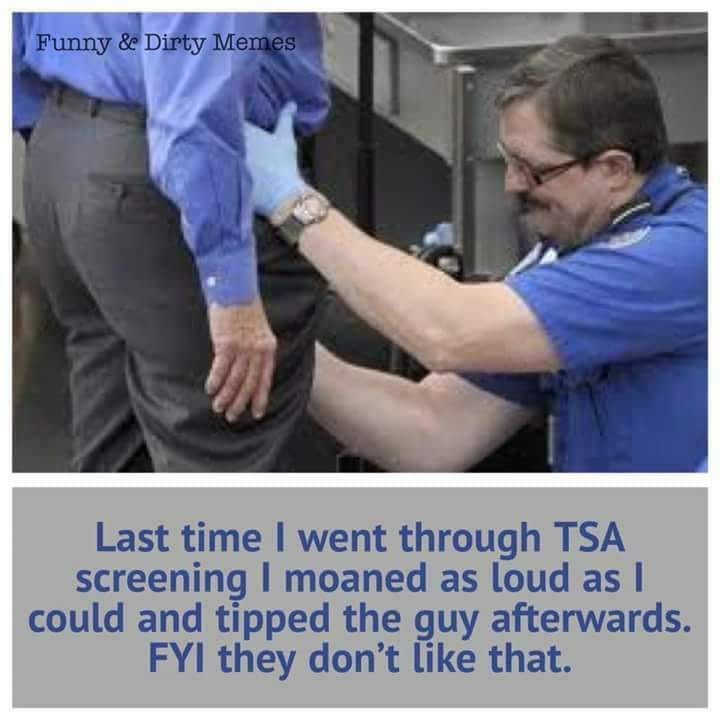 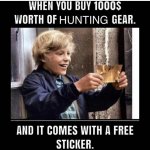 How could you go wrong? 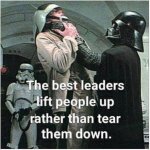 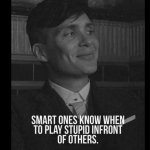 A number of years ago I was at the supermarket with my hunting provisions in the basket and the lady in front of me remarked that if she didn't know any better she would swear that I was going hunting since I had exactly what her husband usually bought for his hunting trips.

Mind you this was in February.

I told her that I was going hunting down in Arizona, she remarked that she hoped that her husband never found out about some kind of hunt in Arizona in February.
Reactions: brushcreek, AKaviator, buckbull and 2 others